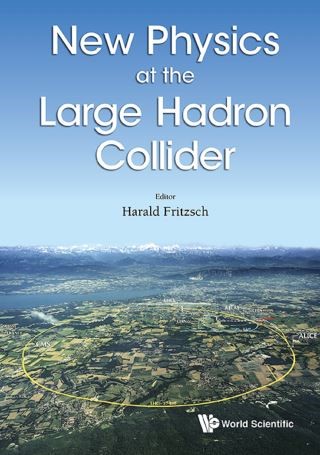 New Physics At The Large Hadron Collider - Proceedings Of The Conference

Proceedings of the Conference

The Standard Theory of Particle Physics describes successfully the observed strong and electroweak interactions, but it is not a final theory of physics, since many aspects are not understood: (1) How can gravity be introduced in the Standard Theory? (2) How can we understand the observed masses of the leptons and quarks as well as the flavor mixing angles? (3) Why are the masses of the neutrinos much smaller than the masses of the charged leptons? (4) Is the new boson, discovered at CERN, the Higgs boson of the Standard Theory or an excited weak boson? (5) Are there new symmetries at very high energy, e.g. a broken supersymmetry? (6) Are the leptons and quarks point-like or composite particles? (7) Are the leptons and quarks at very small distances one-dimensional objects, e.g. superstrings?

This proceedings volume comprises papers written by the invited speakers discussing the many important issues of the new physics to be discovered at the Large Hadron Collider.